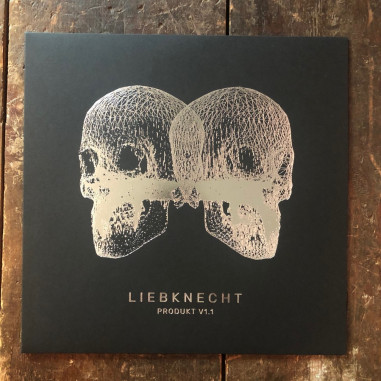 beats, always on the edge between oldschool electro and club culture.

daniel myer's project liebknecht combines his many aliases into a well

composed vision of techno soundscapes. taking his background from

rendered, haujobb, architect & influences from the current clubscene, he

created an epic journey that is distinctly his own. rinaldo bite

provides his uncompromising analogue touch in form of sequences and

records & ant-zen. 'produkt 1' has been getting support from thomas p 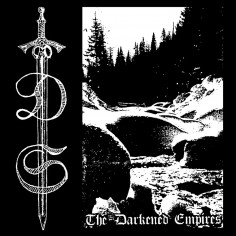 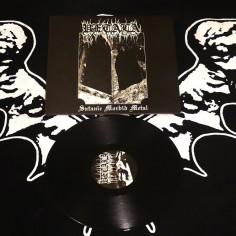