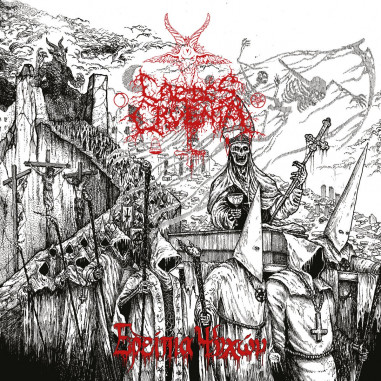 Formed in 2003, CAEDES CRUENTA are the foremost torchbearers for the classic Greek black metal sound. For them, the early Hellenic flame of the “Big Three” – Rotting Christ, Varathron, and Necromantia – never died, nor did the contemporaneous flames of Septic Flesh, Thou Art Lord, Kawir, Zemial, and Nightfall among others. “Greek black metal” may have changed shapes and styles over the past 30 years, but for the members of CAEDES CRUENTA, the ancient days of early ‘90s burns stronger than ever.

CAEDES CRUENTA indeed made it their mission to uphold this noble sound, and it arguably reached its perfect on their second album, Ερείπια Ψυχών, originally released at the end of 2014. Whereas their Σκιές δαιμόνων debut album from four years previous took an altogether more atmospheric route, here CAEDES CRUENTA expanded from a duo to a quartet, and immediately is that classic Greek physicality felt: pulsing and patient but portending ominousness and metallic might, Ερείπια Ψυχών is the surging, Alpha sound of ancient brimstone made forever vital and virile. Bass-heavy in its infinitely potent throb and tastefully embellished with subtle layers of mystical synth, one could be forgiven for thinking CAEDES CRUENTA transported the listener back in time, so authentic and invigorating is Hellenic classicism. 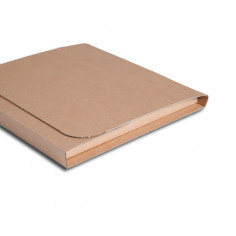 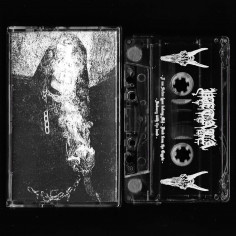 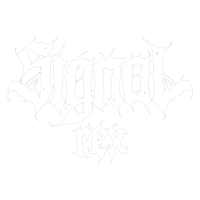